Microsoft Teams can be managed through its Admin Center, using PowerShell or via the Graphs API. In this article, you will learn the most common cmdlets to manage Microsoft Teams communication and collaboration for your organization.

Before you start, check which Microsoft Teams administrator role you have, because access to different cmdlets depends on the role you are assigned in Azure Active Directory (Azure AD).

Getting Started with PowerShell to Manage Microsoft Teams

Launch a PowerShell window and use the following command:

Alternatively, you can deploy the package directly to Azure Automation or manually download the .nupkg file to your system’s default download location.

If multi-factor authentication is enabled for your credentials, log in using the following script and then enter your O365 credentials:

To disconnect from the Microsoft Teams environment, use the following command:

To get a list of all available cmdlets, use this command:

Note that PowerShell allows you to create custom cmdlets as well. 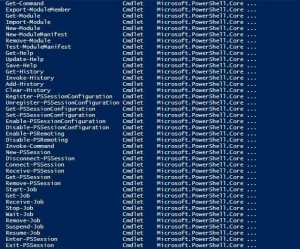 The following cmdlets are necessary to start managing Microsoft Teams via PowerShell:

Create and Manage a Team

Commands for managing a team include:

Commands for basic channel management include:

Teams policies are used to control what users can do in teams and channels, such as whether they can create private channels. A policy can apply to the entire organization or only to specific users.

Policies can be created and edited using the Teams Admin Center, but you will need to manage policies for each user separately, which can be tedious and error-prone. If you need to apply a custom policy to multiple users, PowerShell is a more convenient tool. 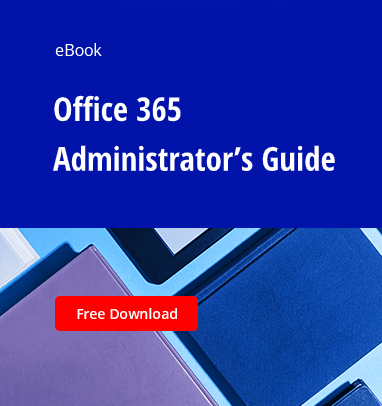