How to deploy and setup Domain Controller

Some of the lesser implemented good practices for domain controllers are:

Back in the old days, like 10 years ago, most organizations used physical servers because virtualization was in its infancy. So, when it was time to provision a new file server, DHCP server, or print server, administrators often just tapped an existing server. A DC was often used too. Fast forward to 2015 when virtualization is the de facto standard and automated provisioning helps deliver a new VM in minutes and the old way of doing things isn’t nearly as compelling. Now, when you need a place for a file server, DHCP server, print server, or some other application server, you can provision a new VM. Or, better yet, you can provision a new VM as a utility server. A utility server is a server that hosts all of the applications and services that are too small to warrant a dedicated server. This allows your DCs to stick with a dedicated service which brings more stability.

While all of your read-write DCs should be in a secure data center, there are plenty of IT and non-IT people that have access to the data center. For example, the contracted electricians that works on the cooling system have data center access. In addition, there are likely network guys, cabling guys, and IT management with data center access. Anybody that has physical access to a DC can gain access to a physical DC in only a couple of minutes at a console in the data center. There are specialized freeware boot images available that you can use to boot into and reset passwords, install malware, or gain access to the disk data, assuming that the disk isn’t encrypted. To avoid this, perform the following configurations:

You should try to match the configuration settings for each DC. You can accomplish some of this by using build automation through deployment tools such as System Center Configuration Manager. Items of interest for DCs are the event log size settings to ensure that you have large sizes to capture auditing and security related information, boot settings such as the timeout waiting for OS selection on physical servers, firmware and BIOS versions and settings, and hardware configuration. Of course, there are many other configuration items to standardize by using Group Policy. The primary goal is to configure the DCs identically.

More information about Active Directory basisc you will find in our AD tutorial for begginners. 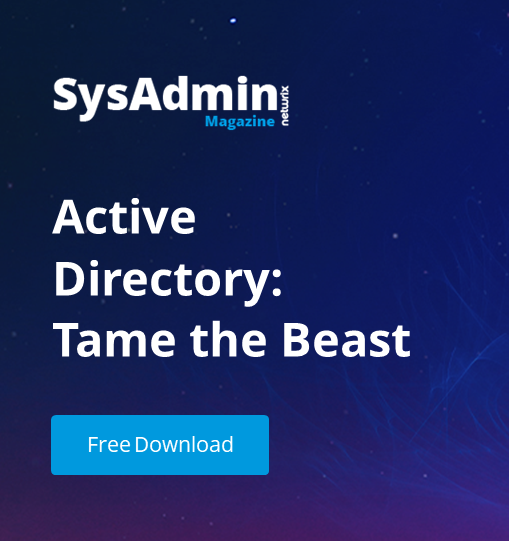