Even as unemployment rates reach into the double digits, IT is still hiring. Indeed, because tech is a vital part of nearly every successful business, IT remains one of the most stable career paths. Nevertheless, now is the time to beef up your skills in case your company starts to falter.

The Value of Certifications

Job experience holds the most sway in when it comes to getting hired or moving up the ladder in IT, but it’s also great to have certifications that prove your skills to current and future employers. Research firm IDC published a white paper noting how valuable certified IT pros are to their employers and how much faster certified IT pros move through the ranks at their companies. In particular, they found that certified IT pros:

Data from the U.S. Bureau of Labor Statistics (BLS) shows that IT occupations pay 90 percent more than the average national wage in the U.S. By gaining new skills, IT pros can bump up their salaries even more. According to the Global Knowledge 2019 IT Skills and Salary Report, nine percent of IT professionals credit their salary increases to adding new skills to their toolbox, and those same IT pros earned nearly $12,000 more than the previous year.

Jason Hernandez switched from a music career to IT in 2016, getting training through the IT-Ready Technical Support program in the CompTIA Tech Career Academy. Armed with his first IT certification, CompTIA A+, he landed an IT job, working as a technical user support analyst at Medtronic.

Additional certifications enabled Hernandez to move up from there. He says his CompTIA Network+ certification enabled him to work in a specialized support group helping Medtronic’s mobile sales team in the field. “In that role, I was exposed to more specialized systems and got my first taste of working through security incidents,” he said, spurring his interest in security.

“Each step up in my career has required more and more knowledge, skills and responsibility,” Hernandez said.

IT pros just breaking into the industry are smart to set their sights on the help desk. It’s the easiest way to start in the technology industry and make $50,000 a year on average. According to the BLS, there are more than 860,000 help desk positions throughout the United States. Every midsize and larger organization — be it hospital, bank, utility or university — operates a help desk, and the number of organizations offering that service is expected to increase 10 percent within the next year. Key certifications to help you land the job include CompTIA A+, ITIL and Microsoft’s MTA.

IT pros moving on from the help desk typically go into networking or security, but the IT field is as open as you want it to be if you continue to learn and prove your skills. For instance, John Amakye started off at the help desk for the City of Minneapolis in 2015. Since he was moving into IT from banking, he had only his CompTIA A+ certification at the time. But he has earned more than 10 certifications since then, which have enabled him to move up three times; he’s now an application programmer. “Being in IT has made me financially independent and allowed me to carve a pathway for myself that is professionally rewarding,” said Amakye.

If you opt for a career in network administration, you’ll earn around $82,050 annually, according to BLS. Initial certifications you’ll need include CompTIA Network+, Cisco’s CCNA and Microsoft’s MSCA. As you move up, add vendor-agnostic certifications like CompTIA Linux+, Server+ and Cloud+, as well as vendor-specific certifications from AWS, Google Cloud, IBM, Red Hat and VMWare.

After leaving the hotel industry, David Portner was unemployed for a long time and didn’t have the necessary skill set to compete in an advancing technological climate.  He began studying in a tech bootcamp and obtained his first certification, CompTIA Network+.

“Having that certification enabled me to advance my training, and I subsequently earned the Red Hat Certified Systems Administrator certification. Those two certs got my foot in the door at a global cloud hosting company, where I have been the last four years, with one promotion into my current role,” said Portner, who is now a Linux systems administrator at Rackspace. “I am currently studying for more certifications, in particular the AWS certs, to keep current and competitive. Obtaining industry recognized certifications is a surefire way to enter the field and be recognized as an IT professional serious about their career.”

While all network administrators have some elements of cybersecurity in their jobs, information security analysts need more specific skills. Start off by earning your CompTIA’s Security+ certification; as you move up, focus on CompTIA CySA+, Project+ and PenTest+, along with ISACA CISA, SANS/GIAC and Cisco’s CCNA. When you hit the advanced levels, you’ll need either CASP+ or ISC2 CISSP. The average salary for cybersecurity specialists is $98,350, according to the BLS.

Software developers need experience with programming languages, of course, but also look for certifications from AWS, Google, Microsoft, Oracle, Red Hat and VMWare that help you see how your applications fit into the larger system. This career path offers one of the highest IT salaries: $105,590, according to BLS.

Data specialists who oversee a company’s database and turn raw data into usable information are looking at an average salary of $90,272, according to BLS. Look to beef up your skills through certifications from IBM, Microsoft, Oracle and SAS.

Whichever direction you go in IT, start with an attitude of continuous learning. Nothing in tech stands still, and neither should your knowledge. The more you learn, the more valuable you’ll be. Then add certifications to help prove that you know your stuff, to either your current employer or a future employer.

Adam Turner
As Chief Academic Officer for CompTIA Tech Career Academy and Vice President of Training & Program Operations for CompTIA, Adam Turner is passionate about developing new ways of delivering excellence through training and helps people prepare for, secure and be successful in information technology careers.

How to Pass the Security+ Exam: Tips to Get the Cert on Your First Attempt 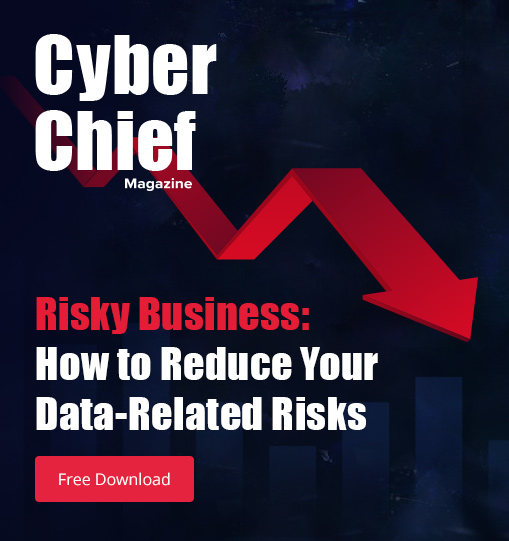