SIEM is a complex solution that requires thorough maintenance and support, which often skyrockets SIEM expenses. The need to hire and train more SIEM analysts is named as the main factor that significantly influences the total cost of SIEM ownership. It earned the highest score (4.8) in the rating of expenses. In addition, 69% of respondents already consider options that would help them reduce SIEM bills for maintenance and licensing.

Other findings of the survey show:

“The tendency we see today is that most companies are not ready to put up with considerable expenses and limitations. The companies are looking for ways to solve this problem and finally understand what is going on in their IT infrastructures. IT auditing can become a perfect solution to overcome these drawbacks and provide complete visibility, while decreasing IT costs.” said Alex Vovk, CEO and co-founder of Netwrix.

Alex Vovk
Co-founder of Netwrix. Alex is a well-known expert in the enterprise software industry. He holds both a master's degree and a Ph.D. in information security. As an author, Alex covers Netwrix’s awards and nominations, as well as cybersecurity trends.
Change auditSIEM
More great reading
Can SIEM Solutions Be Effectively Used for Change Auditing?

Next Generation of SIEMs? Ease Of Use, Analyze More Data 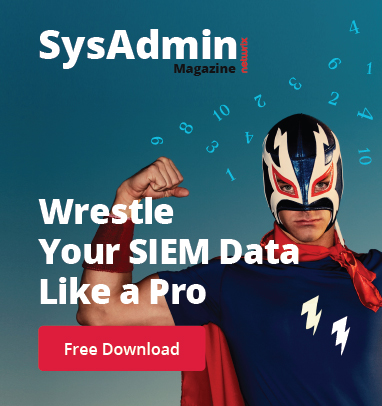